WE SHAPE
THE FUTURE
OF AUTOMOTIVE

Development and elaboration of a comprehensive brand concept as a foundation for a sustainable definition of the MONTAPLAST brand (Corporate Identity) and as a basis for the future visuals of the company (Corporate Design).

A brand is made by people and since the very beginning, people make MONTAPLAST!

Within the framework of a brand workshop, we analyzed and elaborated on strengths, weaknesses, opportunities and risks across divisions and hierarchies. How does MONTAPLAST see itself and how is MONTAPLAST seen by others? What makes the people who work at and for MONTAPLAST special? What future topics does the company see itself confronted with? And to what extent can MONTAPLAST products offer a solution?

Consistently and step by step we approached the new brand claim with a rational and emotional brand promise, a strong brand character and the resulting brand essence.

Unique plastic solutions for the automotive industry of today and tomorrow: made by MONTAPLAST – for the world.

We shape the future of automotive.

A brand movie that spans the arc between rational core business and emotional brand world. The focus: the people who work for MONTAPLAST every day. People make MONTAPLAST!

For the internal rollout and as a daily guideline for the professional handling of the MONTAPLAST brand. Focus: Identity and corporate design – from logo evolution to basic elements of design to the implementation of exemplary communication media.

“Show, like and share.” Under this motto, we have developed a web special that presents the core messages of the MONTAPLAST brand and introduces the new brand claim. 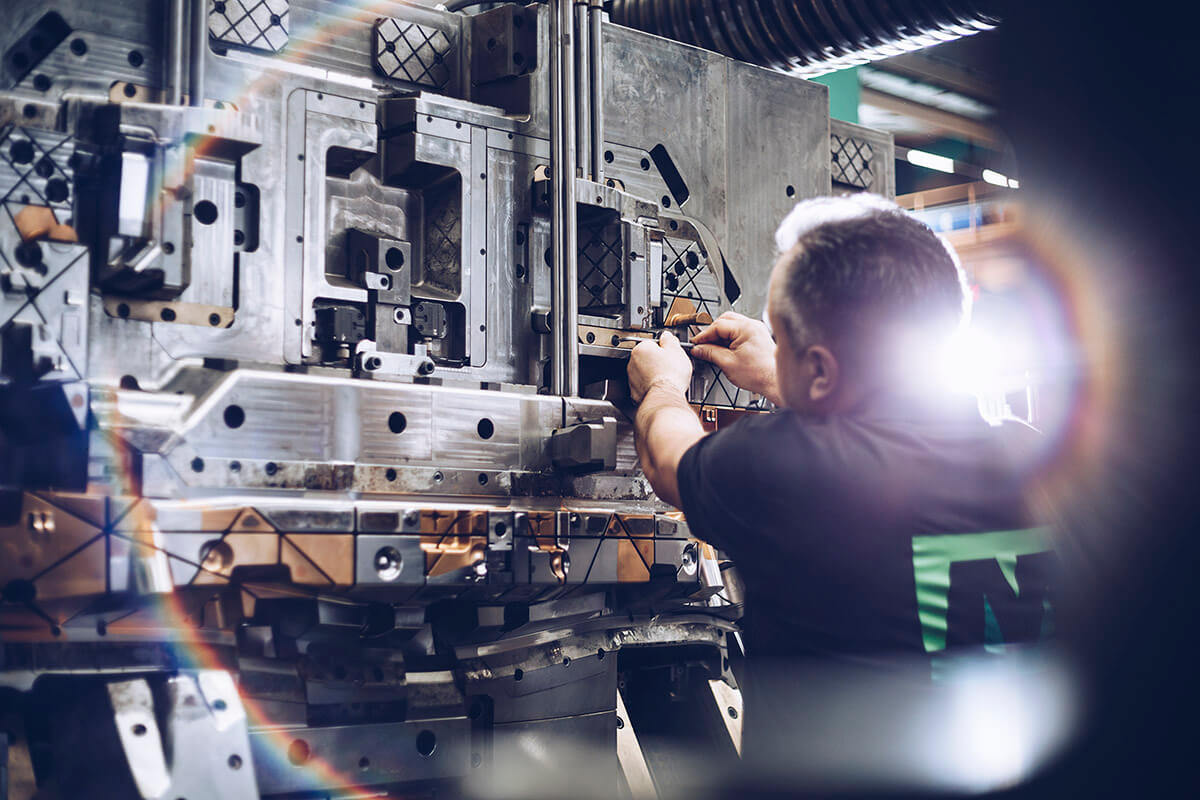 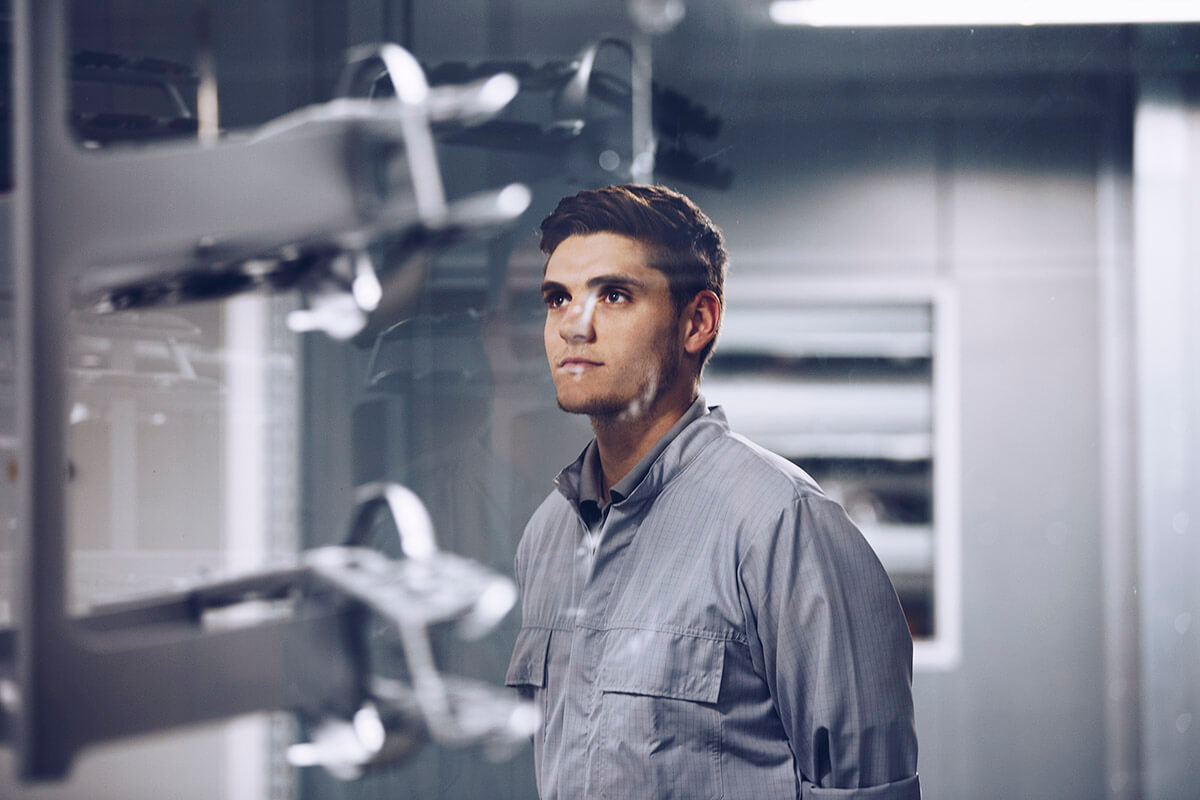 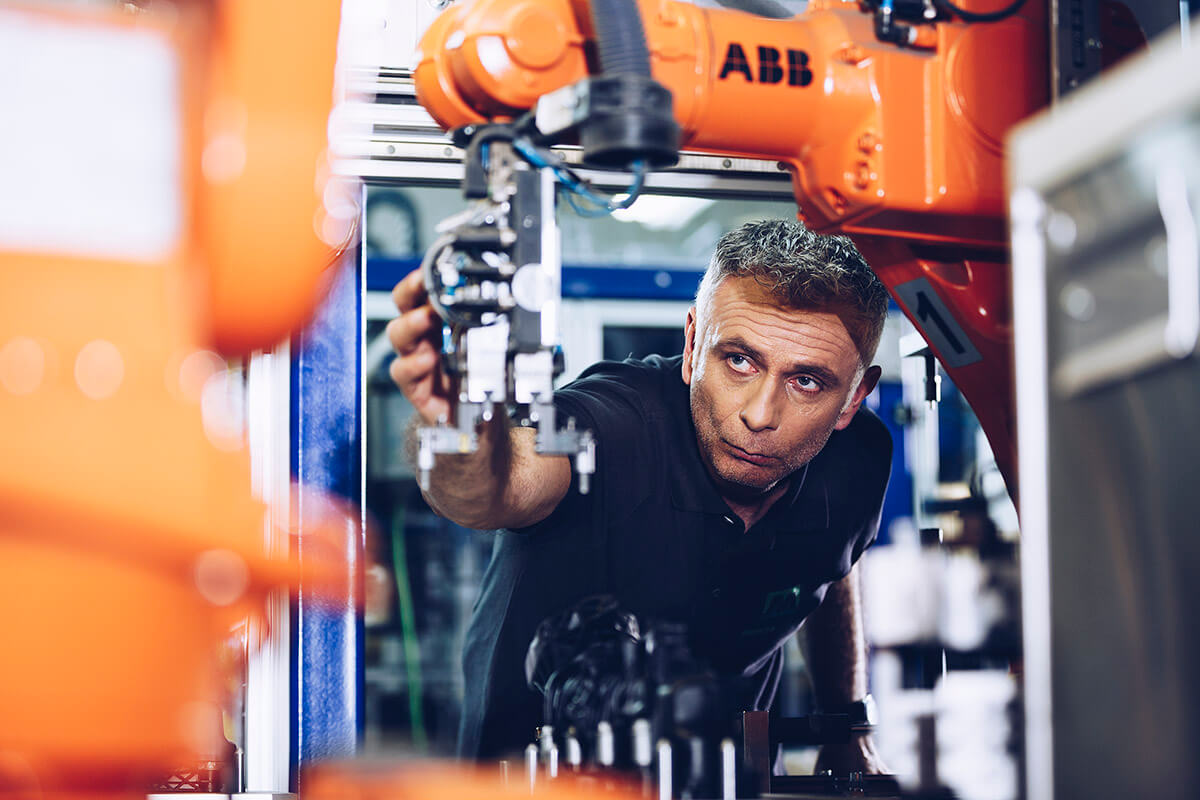 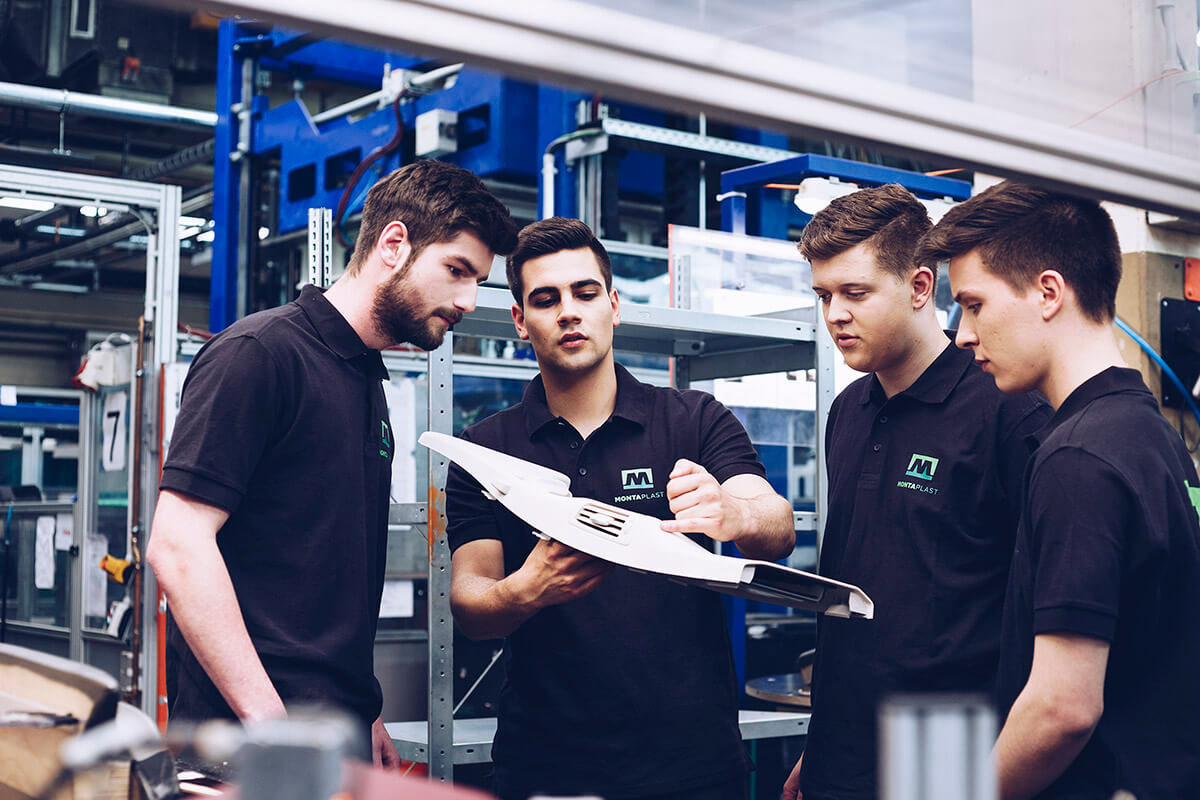 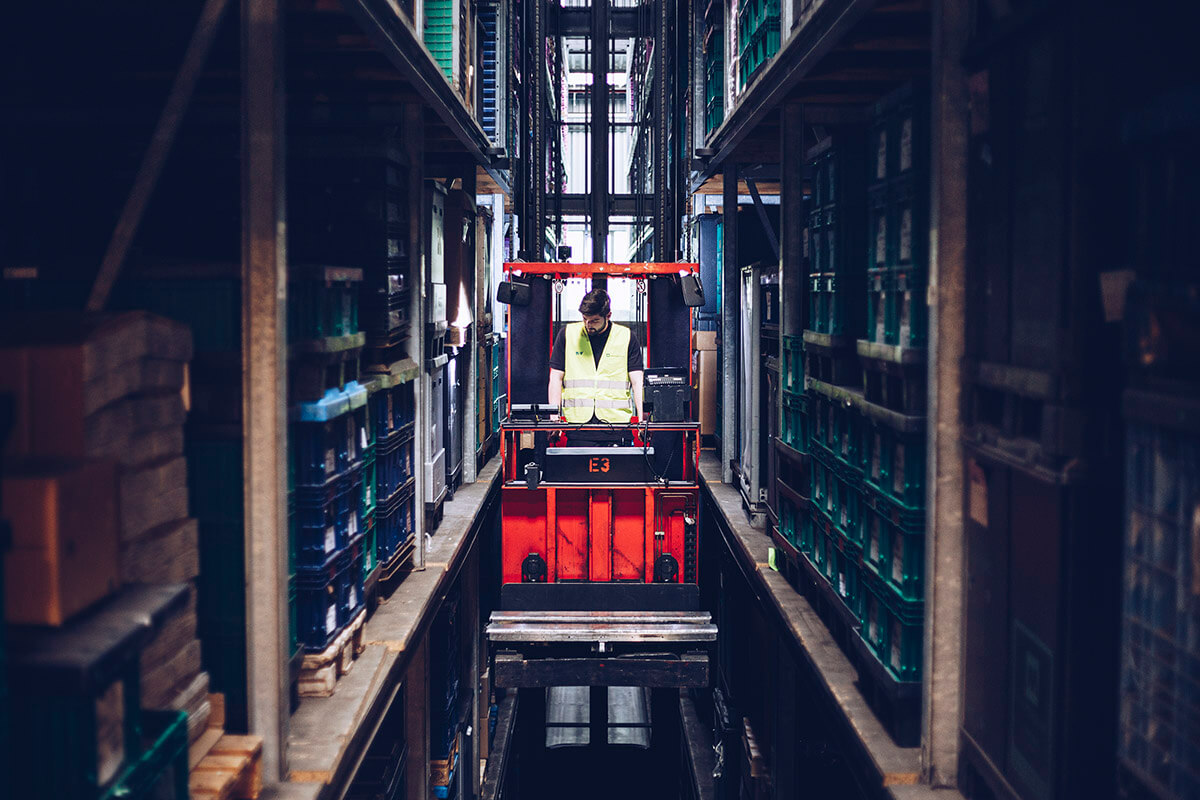 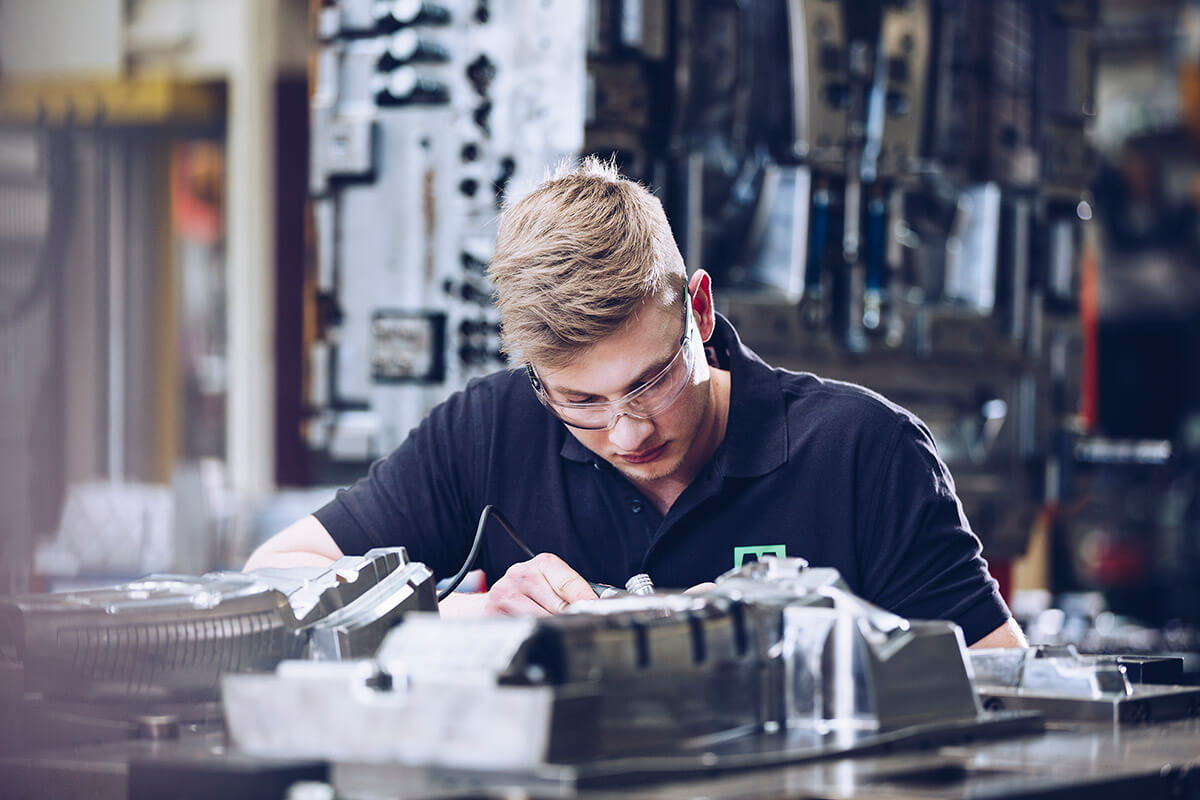 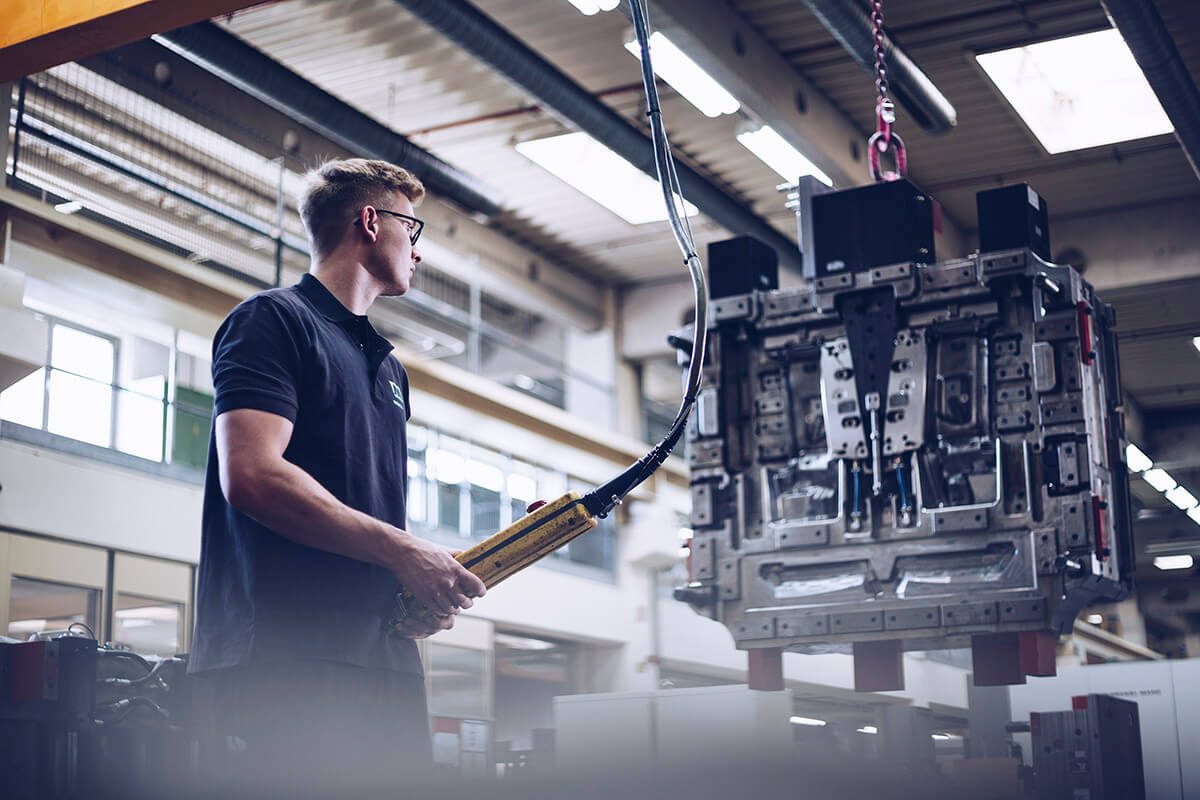 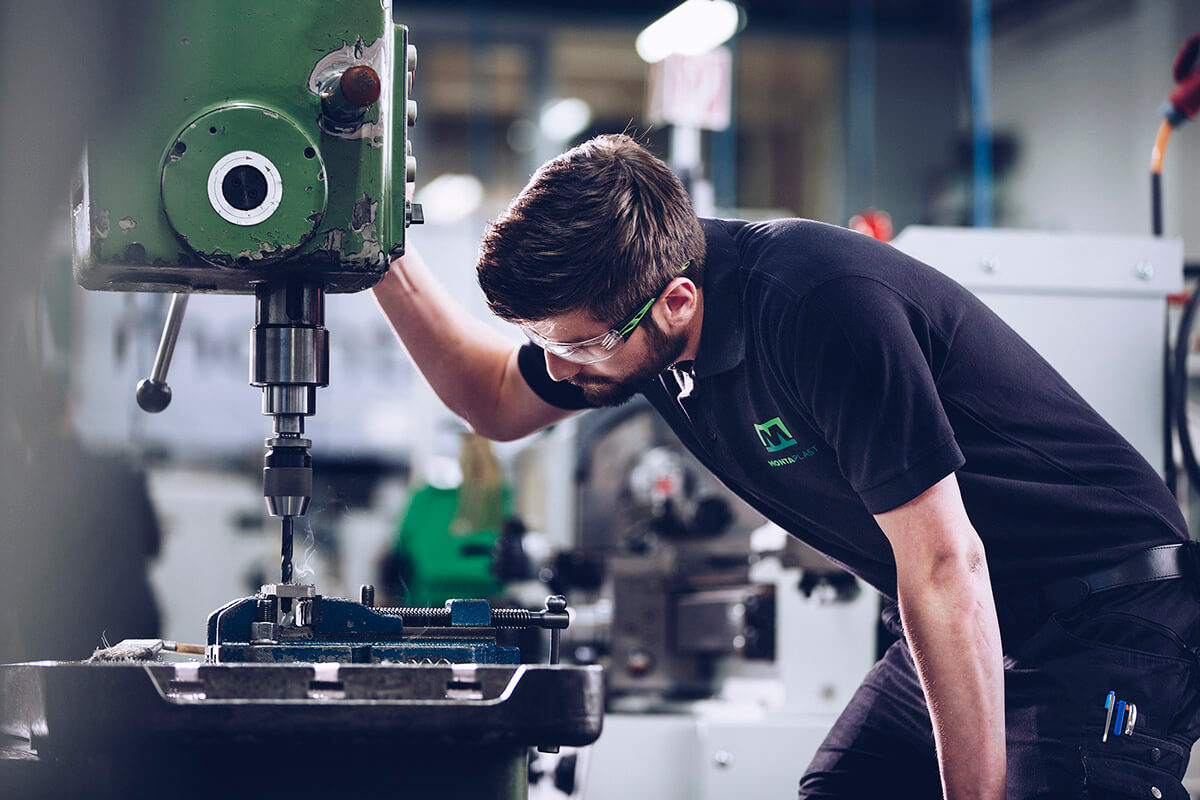 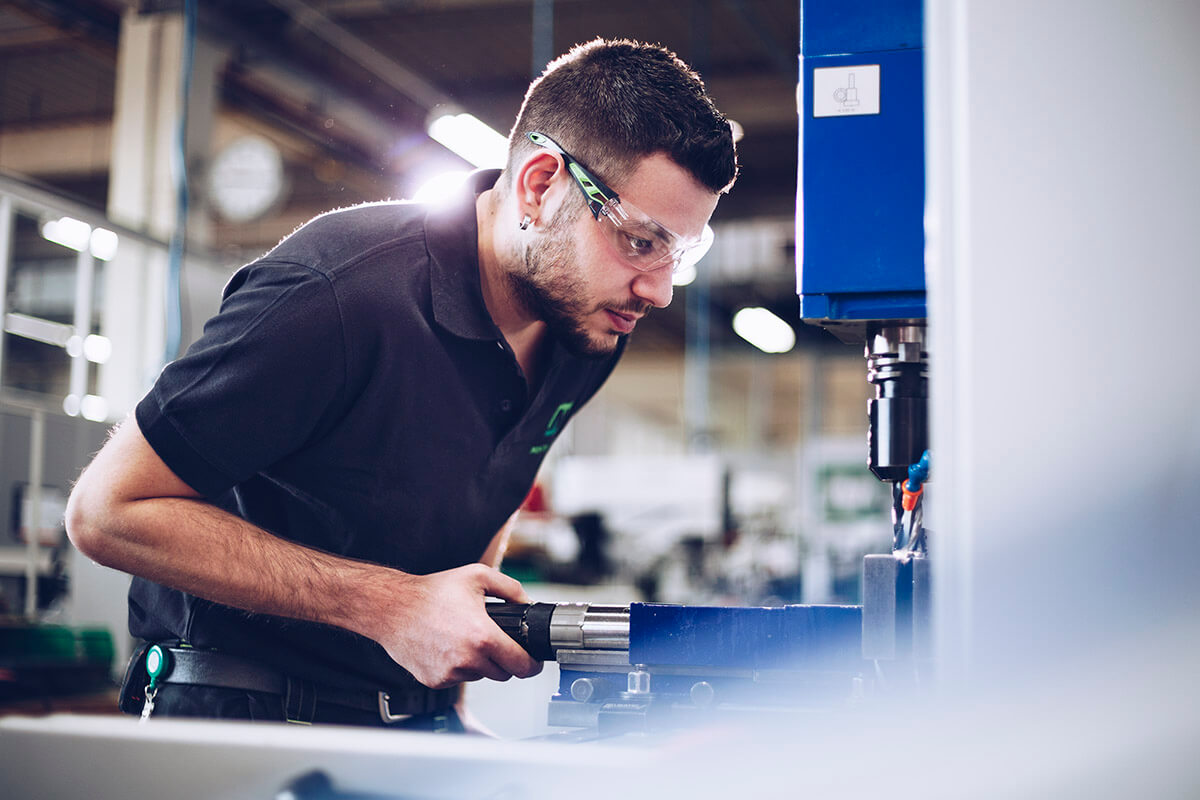 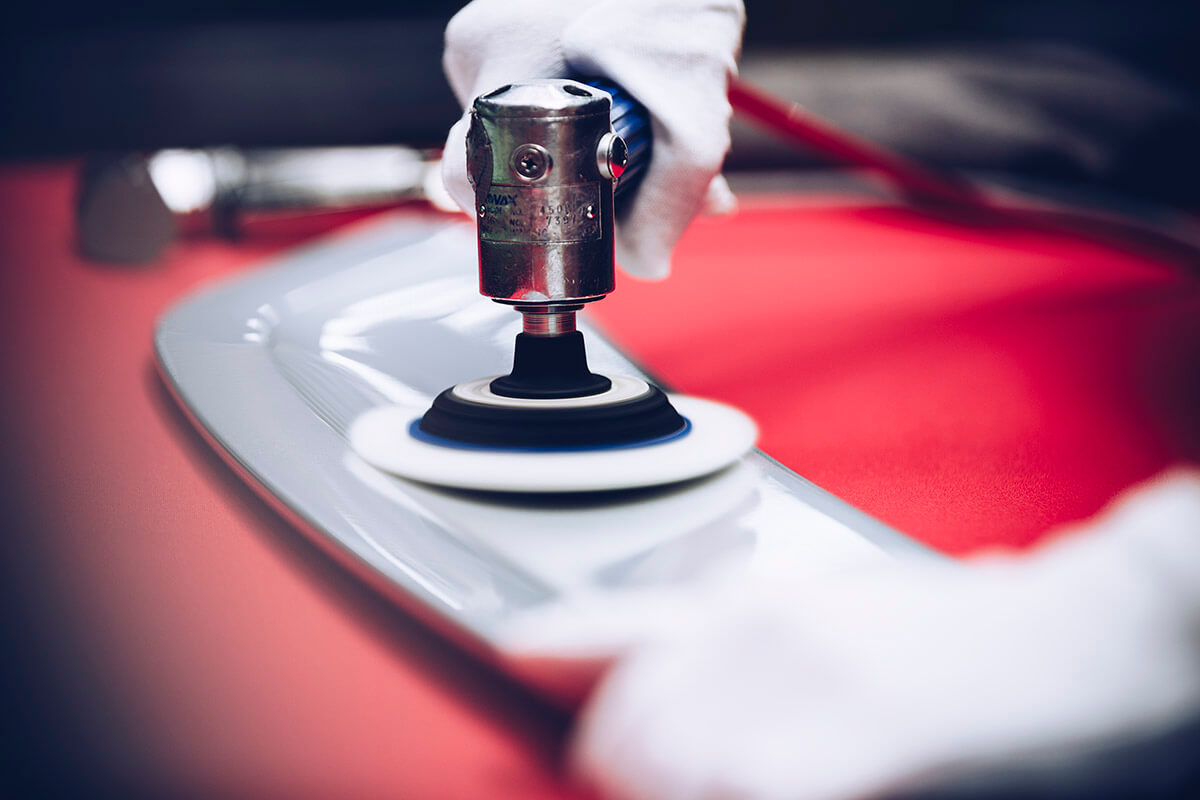 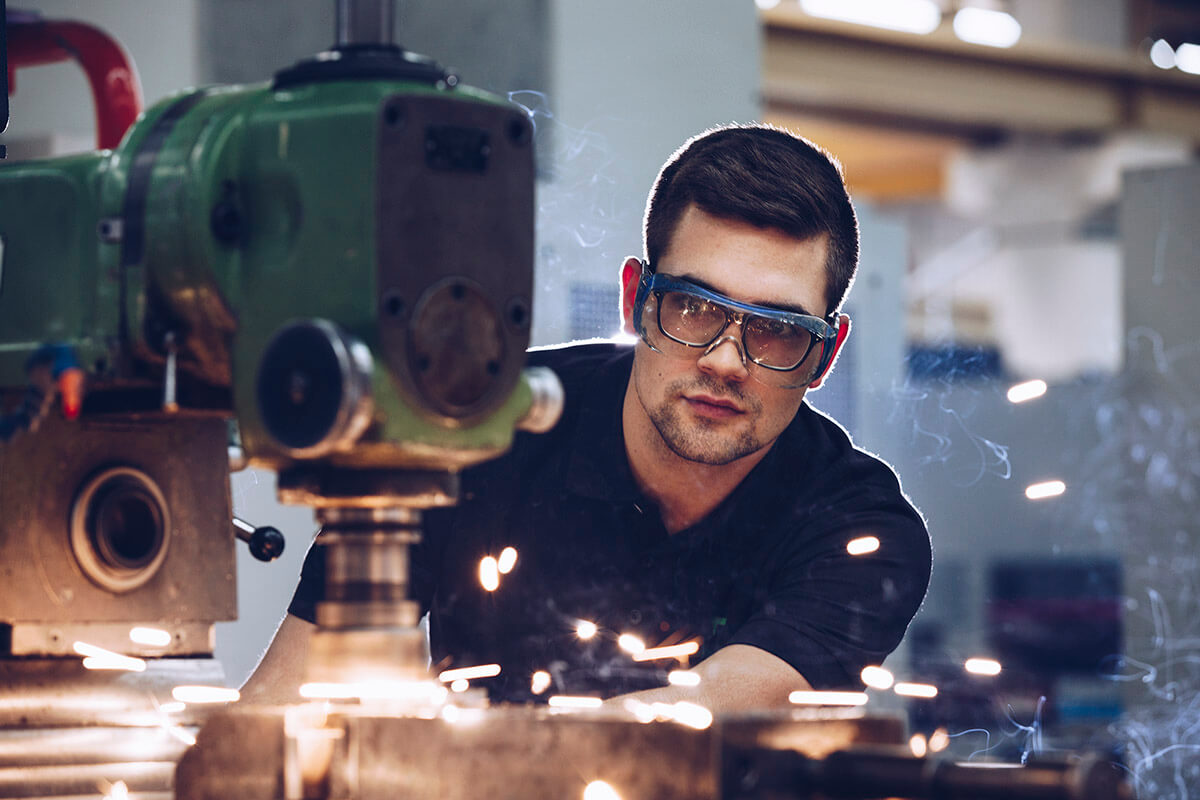